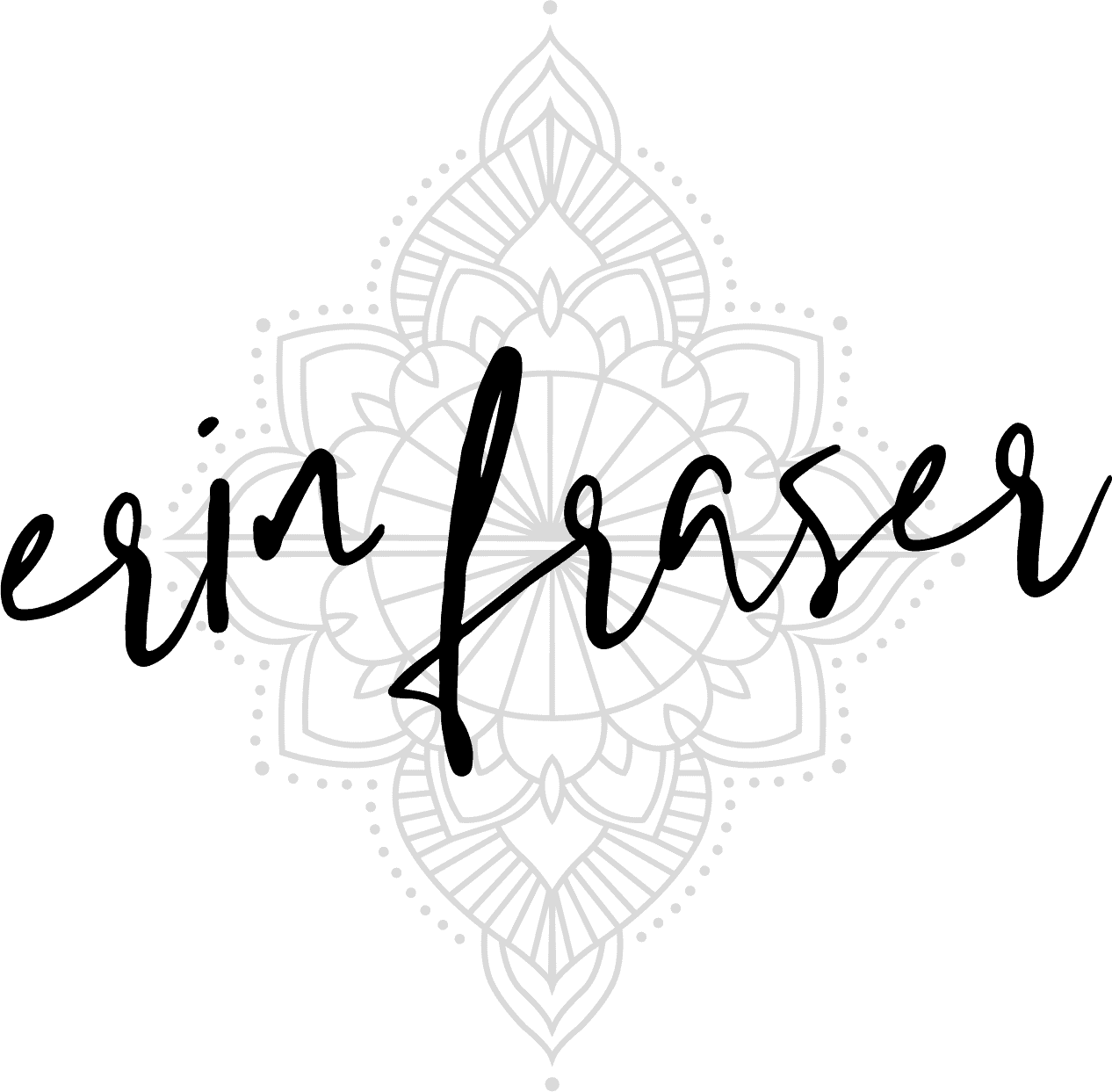 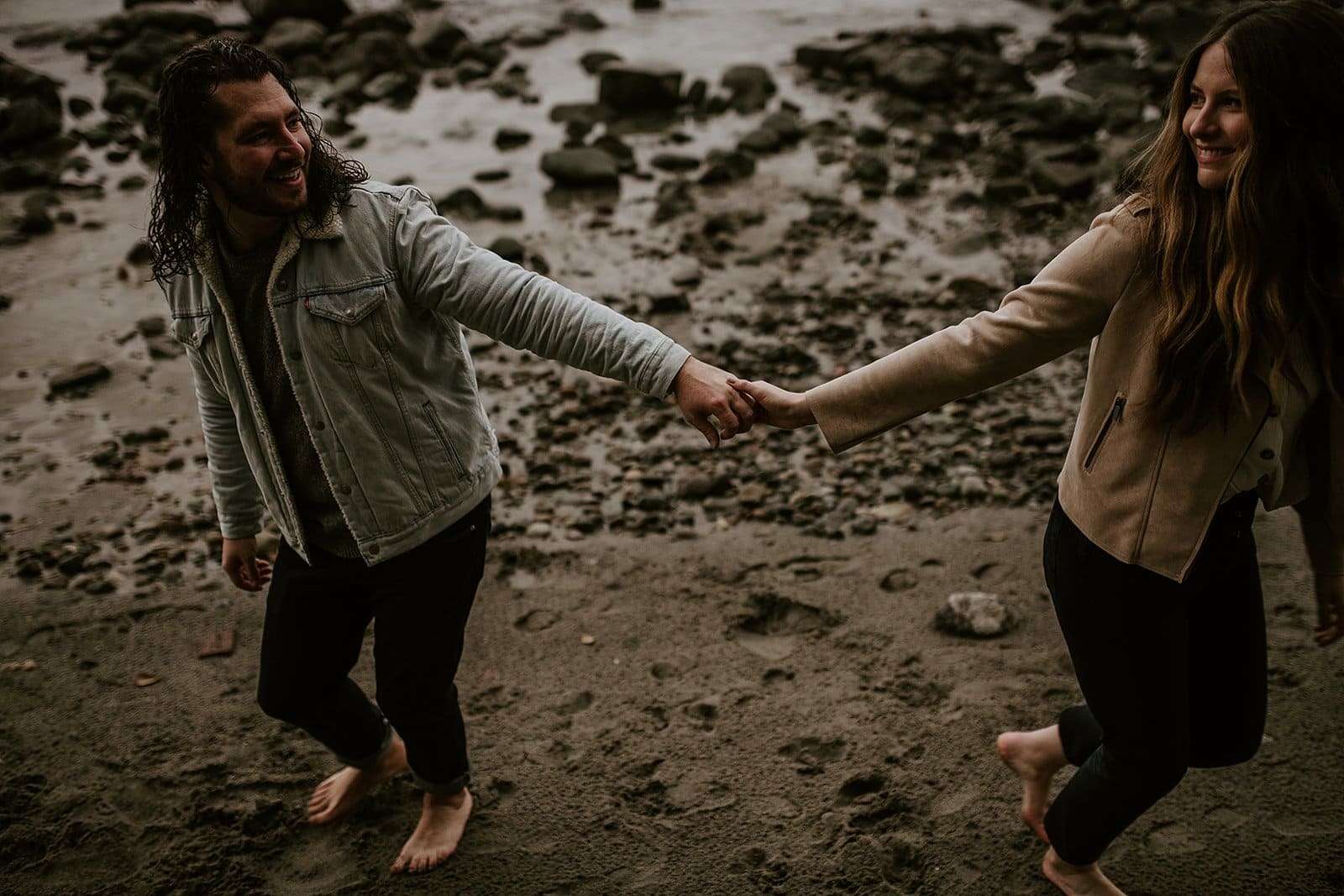 Initially, Alexandra and I followed each other on Instagram after photographed a wedding of a close friend of hers. She definitely has a personality that radiates positive energy because she’s hilarious. So, I was totally drawn to her.

We planned to do a couples photo session of her and her partner, Jordan. Her idea was to do some cute implied nude shots in the freezing cold ocean at Wreck Beach ….in November.

A little while afterward, I received an email from Jordan. In the subject line, it said “operation proposal.” He then explained that while they had already been planning their wedding for while, he had never officially proposed to her. As a result, the Wreck Beach surprise proposal was born.

Meanwhile, he had organized their friends to show up at Wreck Beach while we were shooting the first part of the session. Following this, as the sun started to set, he built a fire and his friends began lighting floating lanterns (think Tangled).

Finally, as the lanterns floated by one by one, Jordan got down on one knee and asked Alexandra to marry him. Lastly, they walked over to join their friends to celebrate their Wreck Beach surprise proposal.

I LOVE TO TRAVEL!

Flat rate travel cost to most locations within Canada & the USA